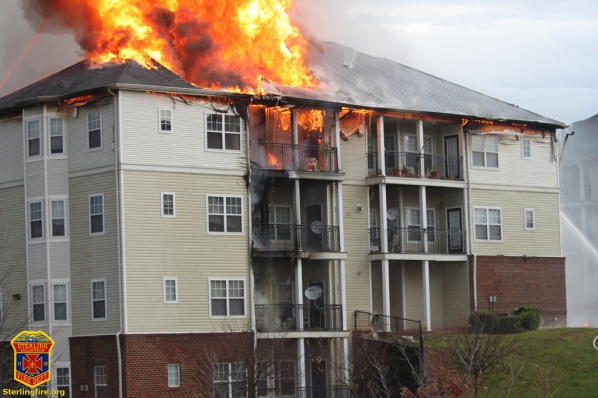 MICHICAN, May 31 –  The Michigan Supreme Court refused to address or overturn a lower court’s determination that smoke from an apartment complex fire doesn’t constitute a pollutant within the meaning of a pollution exclusion in a commercial general liability policy.  The effect of the ruling leaves a judgment against XL Insurance in place.

Plaintiffs Charlie and Mary Hobson sued apartment owners as well as XL after sustaining injuries in an apartment fire. The Hobsons claimed that XL wrongfully denied insurance coverage to the apartment entities.  XL had sought a ruling that smoke related injuries, including smoke inhalation arising out of an apartment fire,  constituted excluded pollution related losses within the meaning of the landlord’s CGL policy.   The Hobson’s responded that smoke related losses were a component of the fire,  clearly contemplated by the CGL coverage, and were not within the pollution exclusion.   The trial court denied the insurer’s motion for summary disposition and a three-judge panel of an intermediate appeals court affirmed.

The state supreme per Justice Brian Zahra court declined to hear the matter:

“[W]hile this case presents an interesting question of contract interpretation, because the record is undeveloped with regard to what constitutes a discharge, dispersal, seepage, migration, release, or escape [of pollutants] under the endorsement, I agree with my colleagues that leave should be denied.” 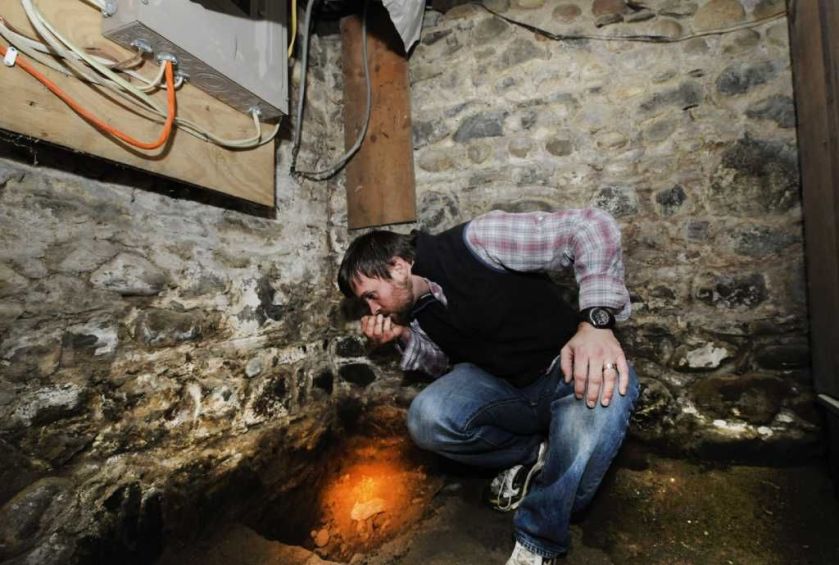 PHILADELPHIA, May 27  — The Third Circuit last week ruled that  Nationwide Insurance properly terminated its defense of a group of insured homeowners, finding that it had properly reserved its rights to do so.

Randy and Erin Shearer sued a group of homeowners, claiming that the owners permitted sewage to leak onto the Shearer’s property, an 18 acre parcel of land they intended to develop.  Nationwide defended the homeowners under a reservation of rights, and eventually cancelled coverage and withdrew its defense.

The insurer issued several reservation communications to its insureds, stating that  coverage was subject to a reservation of rights,  and pointing out pollution exclusions in the policy, and exclusions for biological deterioration.

Nationwide filed suit in 2014 claiming it owed the homeowners no defense, citing the pollution exclusion. The homeowners did not contest the exclusion, but rather claimed prejudice from Nationwide’s decision to terminate their defense.  The U.S. District Court  for the Eastern District of Pa. found in favor of Nationwide, ruling that the reservation of rights letters entitled Nationwide to withdraw its defense.

“While they were understandably disappointed by Nationwide’s decision to withdraw its defense, the fact that it was entitled to do so under the terms of the insurance contracts means that the defense it did tender was a temporary benefit to the policyholders. . . The fact that Nationwide defended the case for some time before citing an exclusion and denying coverage does not somehow turn the defense it did provide into fraudulent inducement. . . Nor does it turn the policyholders’ decision to allow Nationwide to provide them with a defense into detrimental reliance.”