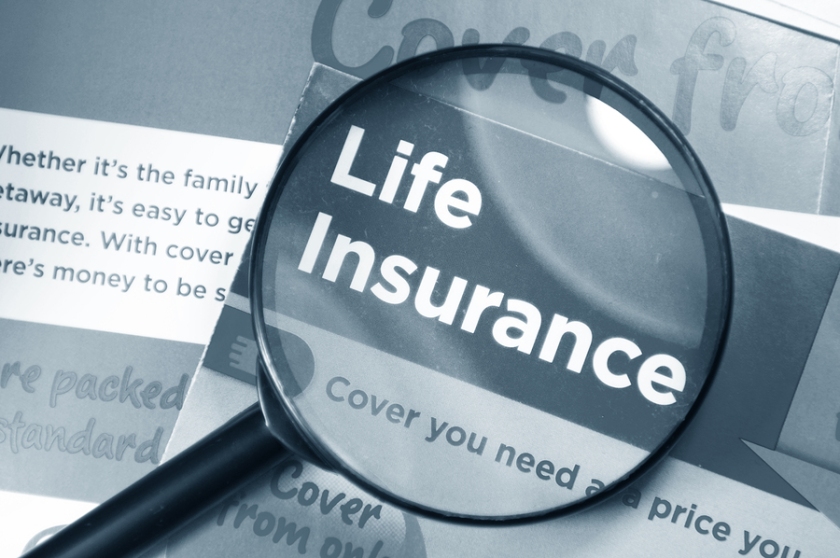 MILWAUKEE, Aug. 5 — A federal judge in Wisconsin has dismissed a  bad faith claim on the insurer’s motion for partial summary judgment, finding it had a reasonable basis to contest a claim for death benefits based on possible misrepresentations in the application.

Calvin Nutt and Lowanda Smith submitted answers to medical questionnaires as part of the purchase of life insurance from United of Omaha Life Insurance Co.  Mr. Nutt answered “No” to a question regarding whether he had ever been treated for chronic obstructive pulmonary disease (COPD).  The policy cancelled for non payment, but the couple resubmitted the application, and again denied treatment of Mr. Nutt for COPD.

On July 10, 2016, Smith submitted a claim under the policy after Nutt was murdered.  United  undertook a policy review within the two year contestability period and obtained medical records which showed that one of Nutt’s treating doctors ordered diagnostic testing on whether his complaints of chest pain may have been caused by COPD.  The results were negative for COPD.

As part of the claim, Smith obtained an autopsy report which indicated Nutt did not have COPD.  She filed suit in Wisconsin State Court alleging breach of contract and bad faith, and United removed the action to U.S, District Court for the Eastern District of Wisconsin.  The insurer thereafter filed a motion for partial summary judgment on the bad faith claim.

“[t]he undisputed evidence shows that Smith’s bad faith claim must fail…United was within its rights to review the policy given that Smith’s claim occurred within the contestability window. It sought medical records and, from those it could obtain, there was some basis to believe that Nutt had lied about his COPD. Though that basis was moderated by other statements in the records, for instance the ‘well aerated’ opinion on Nutt’s x-rays, all that is required ‘[t]o avoid a bad faith claim . . . [is] one reasonable basis on which to deny benefits.’ As of September 1, 2015, United had ‘exercise[d] its duty of ordinary care and reasonable diligence in investigating and evaluating’ Smith’s claim and had a reasonable basis to debate the claim. . . . [T]he fact that the basis for denial later evaporated is no reason to impose bad faith liability for the earlier denial decision.”

The judge also ruled Smith failed to show United was unaware of a reasonable basis to contest the claim, which was also fatal to Smith’s bad faith claim.

HARRISBURG, Pa., June 24 —  A federal judge in Pennsylvania has ruled that the  executrix of an estate failed to establish a right to relief for a life insurer’s alleged bad faith in denying her claim for benefits under a policy of life insurance.

Eckert died, and the beneficiary was never changed.  MONY filed an interpleader complaint in the U.S. District Court for the Middle District of Pennsylvania, seeking to pay the proceeds into court.  Eckert’s current wife, Pamela, and former wife, Carol,  both filed answers and crossclaims.  Pamela also filed a bad faith claim against MONY, and a claim alleging violation of the Pennsylvania Unfair Insurance Practices Act.

Judge Caldwell dismissed the bad faith claims again, finding that aside from her allegation that MONY denied her the policy proceeds, Pamela’s pleading did not support a bad faith claims since it was “wholly unconnected to a denial of benefits.”  He wrote: