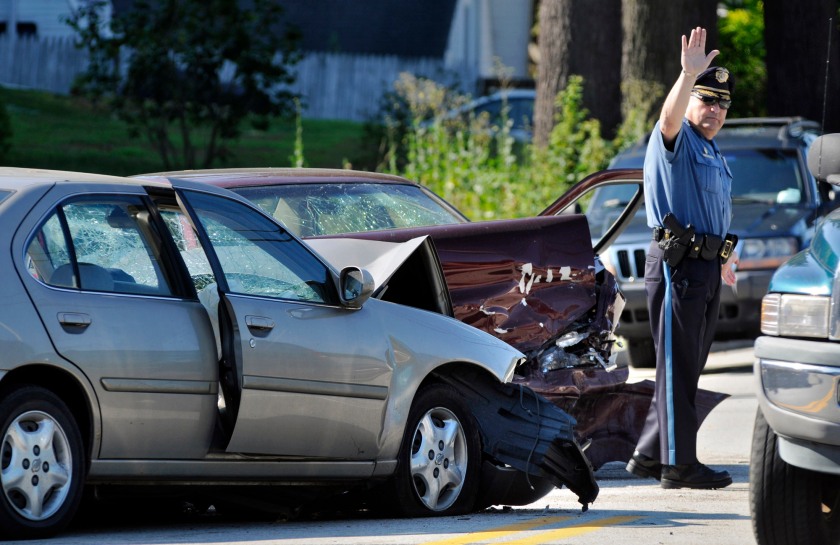 PHILADELPHIA, Aug. 9 –  A bad faith action against an individual claims adjuster has been dismissed by a U.S. District Court Judge, who found that the joinder of the adjuster  in a coverage and bad faith action arising out of a UM/UIM claim was done fraudulently to defeat federal removal jurisdiction.

Judge Savage noted that Liberty met its burden in opposing the motion for remand:

“[the]removing party has a heavy burden of persuading a court that joinder is fraudulent….[however] the claims against [the claim representative] are wholly insubstantial and frivolous…there is no basis to support a contract [against the claims handler, and] only the principal [Liberty Mutual] may be held liable.”

Judge Savage ruled that the claim representative was only an agent, without a stand-alone contract with the insured.  Finally, the Court held that the Pa. Bad Faith Statute did not apply to claims representatives, but rather only to insurers.  Accordingly, Judge Savage dismissed Ms. DeRosa as a defendant, and denied the Retos’ motion to remand the case to state court.