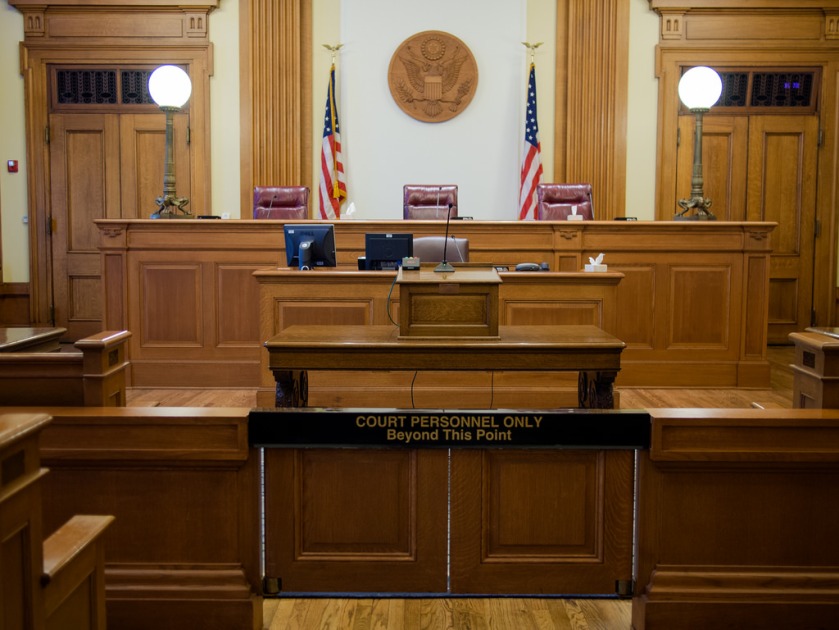 PASADENA, Jan. 19 – The Ninth Circuit Court of Appeals has ruled that a professional liability insurer had no obligation to fund a settlement agreed to by the insured, which did not obtain the insurer’s consent to the deal, as required in the policy.

In One West Bank, FSB v. Houston Casualty Co.,  Houston Casualty wrote a professional liability policy requiring the insured to seek prior written consent before resolving any covered claim by way of settlement.

The insured, One West, was sued for failure to properly administer loans it was servicing.  One West reached an agreement to settle with the plaintiff in the underlying case, but it neither sought or obtained  Houston Casualty’s written consent to the terms prior to executing the term sheet.  Applying California law, the 9th Circuit Court ruled that One West breached  prior written consent provision of the policy, thereby relieving Houston Casualty of its obligation to fund or cover the settlement.

In the ruling, while the Court recognized that an insured could be relieved of the consent obligation for  economic necessity, insurer breach, or other extraordinary circumstances, it affirmed the district court’s finding that no such circumstances existed.

Also, while One West alleged that Houston Casualty breached the insuring agreement and its common law obligation of good faith, the Court affirmed dismissal of those claims, ruling that there was no evidence that Houston Casualty withheld any benefits due under the policy, in light of the consent provision. 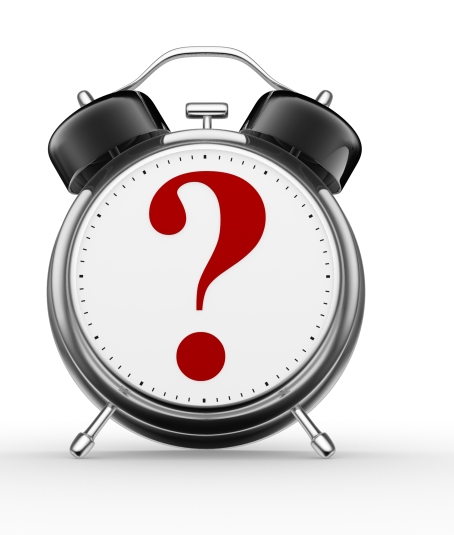 DAYTON, March 24 — An Ohio federal judge has granted a legal malpractice carrier’s motion for judgment on the pleadings, finding that the claim was not submitted timely under the insured’s claims made policy.

In 2011 David and Cynthia McCartys sued attorney Miguel Pedraza for legal malpractice relating to representation in business litigation, which led to a $275,825.29 final judgment against Pedraza.

Pedraza’s insurer,  National Union, moved for judgment on the pleadings, arguing that McCarty’s claim against Pedraza was not originally reported by their insured to National Union during the policy period .  Judge Thomas M. Rose agreed, relying on policy language, and rejecting the malpractice plaintiff’s argument that the filing of their suit on the docket was sufficient to constitute constructive notice to National Union:

“[T]he McCartys argue that National Union had an obligation to continuously review the dockets of Ohio courts to determine if there were any claims against Pedraza. The McCartys do not cite to any provision of Pedraza’s policy that imposes such an obligation on National Union. To the contrary, the policy unambiguously states that notice of a claim ‘shall be given in writing to the addressee and at the address identified in Item 7 of the Declarations.’ Requiring that written notice be sent to National Union at its address is inconsistent with an interpretation of the policy that would require National Union to search for claims against its insured. The Court rejects the McCartys’ argument that National Union had actual and constructive notice of their legal malpractice action merely by virtue of its filing in a publicly available docket.”