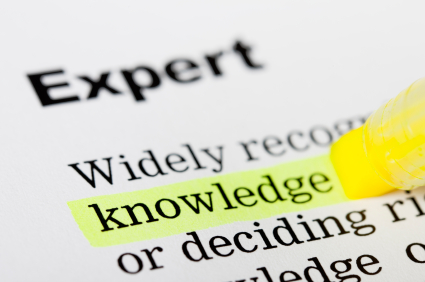 KANSAS CITY, Kan., March 9 – A Kansas federal judge has ruled that an expert may testify on Plaintiff’s behalf in a bad faith case against Progressive Insurance, and that the expert can criticize Progressive’s handling of a third party auto liability claim.

Progressive’s insured, Hardacre, had a $50,000 policy limit.  Following non jury trial of the personal injury case, a   state court awarded Nelson more than $530,000.  During the underlying case, Progressive offered the policy limit on Hardacre’s behalf, but Nelson declined to accept it, demanding $1 million.  Hardacre also assigned his rights against Progressive to Nelson in exchange for Nelson’s agreement not to collect against Nelson.

“Mr. Leatzow’s failure to find fault with every investigative step actually taken by Progressive is not remarkable and does not provide a basis for exclusion. Progressive will be free to cross-examine Mr. Leatzow at trial concerning the weight he gave to particular facts in forming his opinions, and the Court will assign only such weight to those opinions as warranted by the evidence. The Court denies Progressive’s motion to strike.”

While conceding the Plaintiff’s bad faith case was weak, the judge also denied Progressive’s motion for summary judgment in the bad faith case on the merits:

“there is at least some evidence that could support a finding that some percentage of fault would have been apportioned to Ms. Hardacre… the seriousness of plaintiff’s injury meant that even a small allocation of fault to Ms. Hardacre could have exhausted the policy limit of $50,000, leaving the possibility of an excess judgment. Thus, viewing the evidence in the light most favorable to plaintiff, the Court concludes that a question of fact remains concerning whether Progressive acted negligently or in bad faith in handling the claim and in failing to attempt to secure a settlement for the policy limit to protect the interest of its insured.”

The judge also ruled that Progressive’s tender of the limit did not moot the bad faith claims made by Nelson.