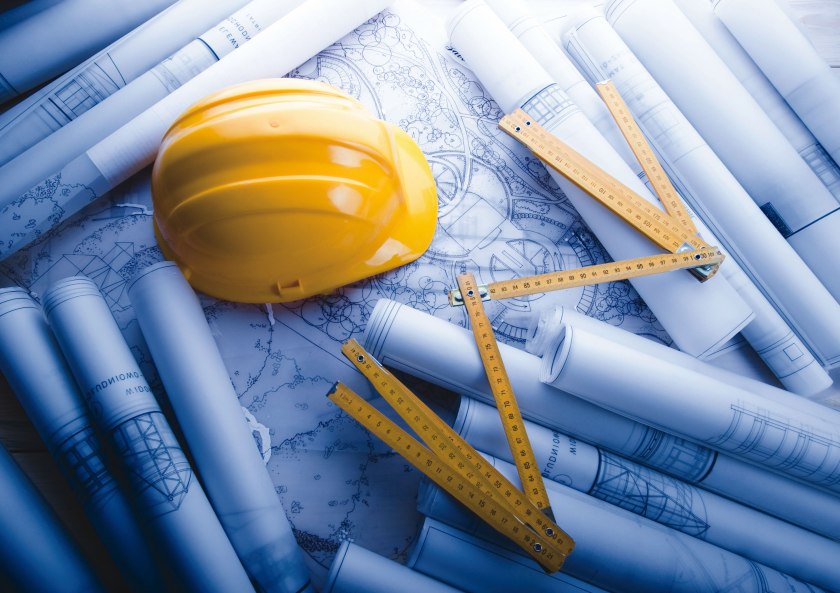 PHILADELPHIA, March 23 – A federal judge in Philadelphia has ruled that Selective Way Insurance Co. need not defend nor indemnify an insured subcontractor from allegations in an underlying suit regarding faulty workmanship, whether the workmanship is cast as negligence or breach of a construction contract.

The Villas, a  condominium owner,  filed suit against the general contractor for defective work, including cracking and water damage, and Lenick Construction was added as an additional defendant in the litigation.  Lenick tendered its defense and indemnity to Selective under a commercial liability policy, and Selective provided a defense to Lenick under a reservation of rights.

Lenick sued Selective in the Philadelphia County Court of Common Pleas, seeking a declaration that the insurer had a duty to defend and indemnify it in the underlying lawsuit. Lenick asserted a claim for breach of contract and a bad faith claim . Selective removed the case to the U.S. District Court for the Eastern District of Pennsylvania, and the parties each moved for summary judgment.

Judge Cynthia M. Rufe granted summary judgment to Selective and denied Lenick’s motion, examining the underlying pleadings and finding that defective workmanship was alleged to be the cause of the water infiltration into condominium units.   She wrote:

With regard to Lenick’s argument that the underlying joinder complaint and the Third Amended Complaint did not only allege that Lenick’s own work was deficient, but that its defective work caused damage to the work of others, the Court agrees that this is a plausible reading of the underlying complaints. However, where liability is premised upon poor workmanship, the fact that nearby work was also damaged does not change the analysis, so long as such damage is reasonably foreseeable. It is foreseeable that windows and doors which are not watertight will cause water damage inside the unit, to parts of the unit other than the windows and doors. Accordingly, these additional allegations do not give rise to a duty to defend.

The judge found no facts whch would support a tort claim against Lenick, and which would potentially be covered under the Selective Way policy.