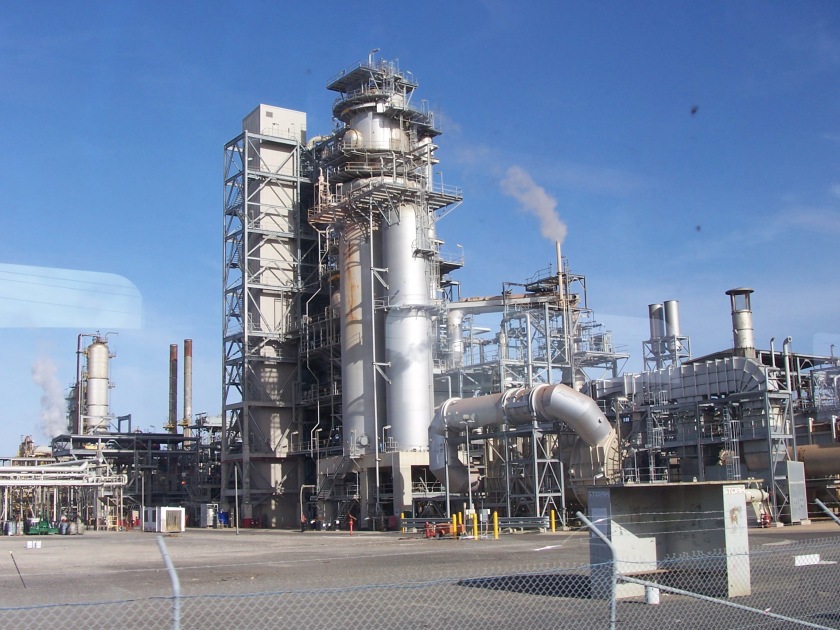 RALEIGH, N.C., March 29  — A North Carolina federal judge ruled as a matter of law that several insurers had no duty to defend its insured  under certain of its policies for two underlying environmental contamination claims, finding no plausible allegation of sudden and accidental release of contaminants which would have triggered coverage.

Between 1978 and 2002, PCS and its predecessor Texasgulf Inc. sent transformers to facilities in North Carolina for repairs. During the transformer repairs, PCBs were released, resulting in an E.P.A. investigation on the site.  The E.P.A. ultimately settled with certain potentially responsible parties (PRP’s) following an investigation launched in 2003.

In April 2008, PCS advised American Home that PCS had been identified as a potentially responsible party for the contamination, and sought defense and indemnity in any related litigation.  In April 2009, some of the PRP’s sued PCS, seeking contribution and reimbursement for costs related to their settlement with the E.P.A.

American Home accepted the defense of PCS in the Consol and CP&L actions pursuant to a reservation of rights.

Judge James C. Dever III granted Zurich American’s motion for partial judgment on the pleadings.with respect to its duty to defend or indemnify PCS in  the underlying actions against PCS.  Judge Dever ruled that American Home had not met its burden “to show that an allegation in either underlying complaint can be reasonably interpreted to allege a sudden release of contaminants or pollutants at the [site]” which would have triggered coverage under the Zurich American policy.

He wrote further, “American Home has not plausibly alleged that either the 1981-1986 policies or the 2005-2008 policy oblige Zurich American to contribute to PCS’s defense or indemnification in either of the underlying actions. Thus, the court grants Zurich American’s motion for partial judgment on the pleadings concerning both the Consol and CP&L actions.”