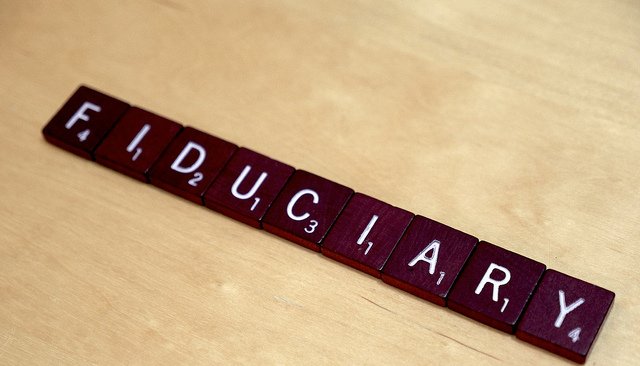 PITTSBURGH, June 20 – The Pennsylvania Supreme Court has ruled that Ameriprise Financial owed no fiduciary duties to two insureds who consulted with an Ameriprise financial adviser following a cold call  and purchased life insurance and annuity products from the insurer.

In finding no fiduciary relationship existed, Justice Christine Donahue wrote that not all insurance transactions impose fiduciary obligations upon the insurer:

The record here establishes that the Yenchis made the decision to purchase Appellants’ advice and financial products. Reliance on another’s specialized skill or knowledge in making the purchase, without more, does not create a fiduciary relationship. We acknowledge that the Yenchis may have become comfortable with the Appellants’ expertise before deciding to purchase the 1996 whole life insurance policy, which is to be expected when making a financial decision. It is part of the development of any business relationship — consumer or otherwise. It   does not, however, establish a fiduciary relationship. There is no evidence to establish that the Yenchis were overpowered, dominated or unduly influenced in their judgment by Holland.

The Yenchis never ceded any decision-making authority to [the advising agent]Holland. Over the course of the relationship, they followed some of his recommendations and rejected others. Prior to the proposal for the whole life policy at issue, Appellants proposed a different whole life product that the Yenchis did not purchase. As to advice accepted, the Yenchis purchased the 1996 whole life insurance policy and the 1997 deferred variable annuity. They began saving money in an investment certificate and opened an IRA account. On the other hand, they rejected other recommendations, including, in particular, Holland’s advice in 1998 to increase their life insurance to the $300,000 level, deciding for themselves that the 1996 whole life policy was a sufficient amount of life insurance for their needs. The evidence does not establish that the Yenchis were subject to any overmastering influence by Holland. They maintained and exercised decision-making control over their financial matters. No confidential relationship was ever created.