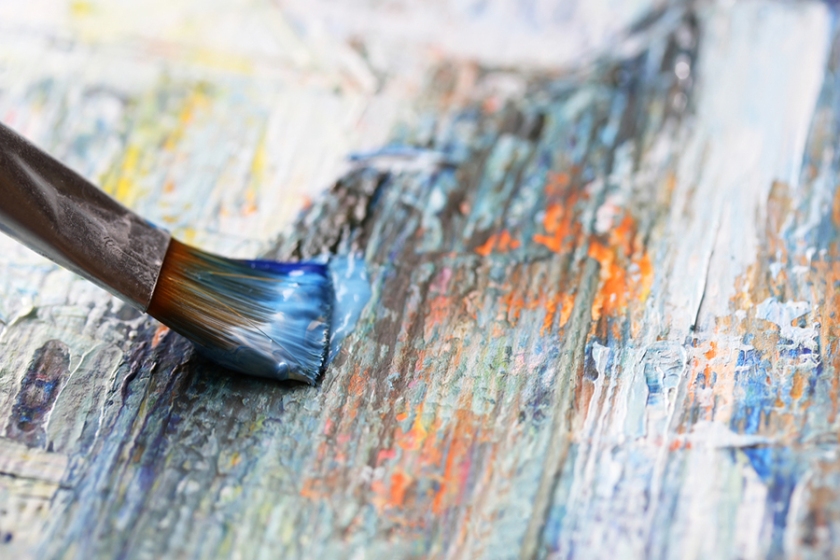 You are defending your insured in a motor vehicle case with a $300,000.00 policy limit.  The Plaintiff’s injuries are fairly severe (several fractures and a hospital stay) and there is some work loss and other consequential damages.   The case is venued in a middle-of-the-road jurisdiction, and liability for the accident is questionable — a jury may well apportion some fault to both parties.

Until now, the Plaintiff’s only settlement demand has been $650,000.00.  But in today’s mail you receive a 30 day time limit settlement demand for the $300,000.00 policy limit, after which, the letter continues, the Plaintiff’s lawyer is going to take the case to verdict and seek an assignment of bad faith rights from your insured against you in the event of an excess verdict.

You have almost all of the relevant medical and work loss records, but no depositions have been taken.  What to do?

If those of you in the claims and claims management business had a nickel for every time this scenario  (or one similar to it) crossed your desk, you would no longer need to be in the claims or claims management business and, consequently, would not have to worry about it.   But until that kind of hazardous duty pay somehow materializes, you are stuck on the horns of a dilemma.

An excess verdict, in this example is possible, you believe, but it is equally possible that the case could come in at $200,000,00, maybe less.  Heck, if the jury finds the plaintiff more than 51% at fault (using Pennsylvania law as an example), the Plaintiff is going to take $0.  So the decision is taken:  despite the urgings, and veiled threats, of both the Plaintiff’s lawyer, and your insured’s personal lawyer (policy limit demands indeed make strange bedfellows), you are going to decline to pay the demand, and move forward for now with the litigation.

The Big Picture And  Rules of the Road

Obviously, the decision not to protect an insured and settle a tort case against him or her is a major one with major consequences:  It potentially exposes the insured to excess, and potentially personal liability, which defeats the purpose, your insured believes, of paying for insurance in the first place.  Not settling prevents financial and emotional closure of a rather unpleasant experience for one of your customers.  And perhaps most importantly, if declining a policy limits demand  is not done properly, with reasonable basis, it exposes the insurer to extracontractual damages via a bad faith claims in the event the underlying tort verdict exceeds the policy limits.

Doing business in this territory can be a risky place to go.

While all of these things are true, there are other less thought of elements which also operate in the background:

So how should the decision to pay or not to pay a limits demand be made?

There is a reason this post was not titled, “The Fine Art of Not Settling Within Policy Limits.”  The title contains an extremely important verb:  “Deciding.”   An insurer’s decision to reject a policy limits demand against its insured must be just that:  a decision.  The decisional aspect of not settling within limits implies a whole host of items comprising a decision – making process, which encompasses legal and factual information-gathering, deliberation, analytics, examination of comparable injuries and cases, and consideration of other relevant factors.

The decision not to settle within limits must be an informed one — it cannot be one which is knee-jerk, emotional, or irrational.  It cannot be one made simply on the basis that the insurer would rather not pay.  Stated simply, the decision, if made, must be made properly.  The decision – making process must not only  be a thorough one;  it must be one where the reasoning behind it is documented so that it is re-traceable at a later time .  We will examine the specifics of this decision making process in Part Two of this post.