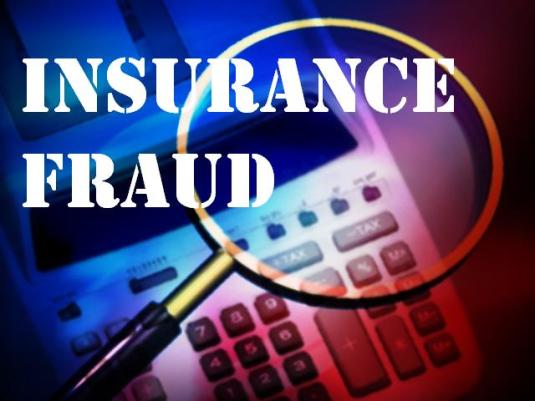 PHILADELPHIA, Sept. 27 – A state court judge in Philadelphia has upheld a jury finding that a commercial property insurance policy was void ab initio based on the fraud of the insured in the application, requiring the insured to disgorge claims payments, and the insurer to refund premium dollars paid by the insured for the policy.

In Smith v. United States Liability Insurance Co .,  the  insured filed a  vandalism claim with USLIC which wrote a  commercial policy on the property.  USLIC paid  more than  $150,000.00 on the claim , but a public adjuster hired by the  insured disputed that amount, claiming the total damage was  $444,325.71.

Following jury trial, the jury returned a verdict in favor of the insurer on all claims and counterclaims.  The Court, per Judge Ann Butchart, denied post trial motions, and entered judgment on the verdict, declaring the policy void,  and requiring the insured to pay the insurer $285,094.40 ($157,725.09 in previous claim payments under the policy and $127,369.31 for claim related expenses incurred by the insurer).  The Court further ordered USLIC to return $48,467.55 in premiums to the insured.

Judge Butchart wrote in part that the insured had lied in the insurance application about the frequency of prior claims, withholding this information from the insurer:

“where the execution of a contract of insurance has been induced by fraudulent misrepresentations of the insured, the insurer may secure its cancellation . . . the jury, as the fact finder, determined by a standard of clear and convincing evidence that the Policy was procured by fraud with the intent to deceive . . . and the Court properly declared the Policy void ab initio. . . the jury was presented with sufficient evidence to determine, under the clear and convincing standard, that [the insured] committed fraud with intent to deceive when he submitted his application for insurance.”