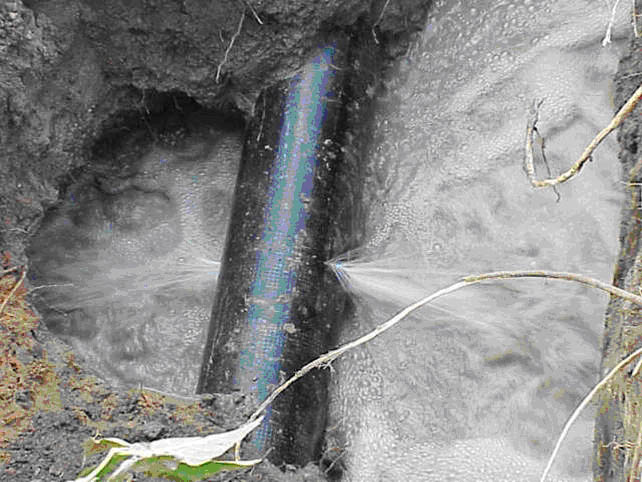 PITTSBURGH, Oct. 11 – A federal judge has ruled that State Auto Insurance Company was entitled to summary judgment on breach of contract and bad faith claims arising out of a water loss because the insureds violated a continuous occupation provision contained in their homeowners policy.

In Gerow v. State Auto, U.S. District Judge Kim Gibson found that State Auto was not liable to pay the water loss claim, and it could also therefore not be liable for acting in bad faith toward the insured plaintiffs in the case.  The case was originally filed in Pa. state court but removed to the U.S. District Court for the Western District of Pa.

On January 16, 2016, the Gerows suffered a pipe burst water loss at the insured premises, insured by State Auto.  State Auto denied the claim, however, pursuant to an investigation which determined that the house in question was not occupied at the time of the loss,  in violation of the terms of subject homeowners policy which required continuous occupancy.  After State Auto denied the claim, the insureds filed breach of contract and bad faith claims against the insurer.  After the case was removed to federal court, the parties filed cross motions for summary judgment as to both claims.

Judge Gibson found that the insureds did not meet the continuous residency  condition of the policy, and that State Auto had not waived the provision.  He therefore granted summary judgment on the coverage claim to State Auto.

The insureds argued they could still maintain a bad faith action against the insurer however, claiming that State Auto erroneously advised them to seek water remediation and then denied coverage, and failed to inform them that they were not complying with the residency requirement.

Judge Gibson dismissed these arguments, however, after employing the traditional Pennsylvania two part bad faith test — whether the insurer’s position lacked a reasonable basis, and whether it knew or recklessly disregarded the lack of basis.  Judge Gibson wrote that State Auto:

“clearly had a reasonable basis for denying coverage for the Subject Loss: the Policy required Plaintiffs to reside at the Subject Property, and Defendant concluded, after an investigation, that Plaintiffs did not reside there, a conclusion with which this Court agrees…[Therefore, State Auto] could not have known or recklessly disregarded a lack of reasonable basis.”

Judge Gibson also relied in part on a prior Western District ruling which precluded a bad faith claim from proceeding when a lack of coverage was found.