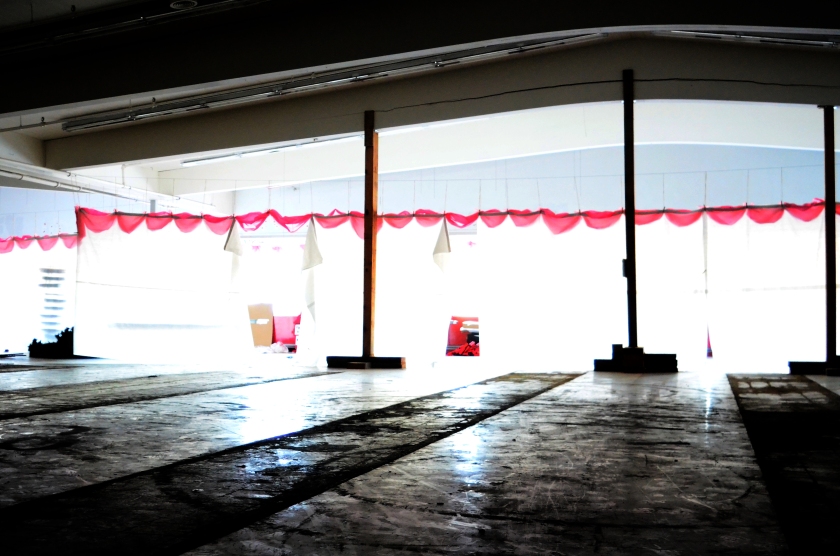 HARRISBURG, July 8  — A Pennsylvania federal judge declined to grant an insurer’s motion for judgment on the pleadings  in a homeowner’s coverage suit involving water damage, finding that genuine issues of fact existed as to whether  exclusions for defective construction, seepage, neglect or known loss applied to the loss.

Jonathan and Deborah Drenocky filed an insurance claim with their homeowners insurer, The Cincinnati Insurance Co., for water damage to their home.  The Drenocky’s suit against the contractor for defective construction was terminated due to the construction company’s bankruptcy.  During window replacement in the fall of 2013, additional damage was found behind the Drenocky’s stucco walls.  A construction expert hired by the insureds opined that there was the lack of a vapor barrier, allowing water seepage around windows and doors.
After the Drenockys filed a claim with their homeowners’ insurer, Cincinatti Insurance Co., the insurer  denied the claim in October of 2013.  Cincinnati’s construction inspector, Brent Leisenring, P.E., found that the water damage  resulted from improper window installation.
In 2015, Cincinnati sued its insureds in the U.S. District Court for the Middle District of Pennsylvania, seeking a declaratory judgment that it owed no coverage to  the Drenockys. Cincinnati argued that a defective construction exclusion applied, as did a the seepage exclusion, the known loss doctrine, the policy’s coverage period , the neglect exclusion and the concealment and fraud exclusion.

U.S. District Judge Christopher Connor denied Cincinnati’s motion for partial judgment on the pleadings.  The Court held that the cause and specific time of manifestation of the water damage were both material and disputed. The judge cited to conflicting versions of the cause of the loss, and ruled that these conflicts precluded decision on the coverage exclusions.Cincinnati also claimed Mr. Drenocky falsely testified during an examination under oath, but Connor also decided that issue, including the intentional nature of the inaccurate statements under oath,  should proceed  also:

“Considering the multitude of projects at the house, the complexity of the underlying damage, and the passage of time, a reasonable jury could determine that Drenocky simply forgot about the MacKinney letter during his examination under oath. Accordingly, the court must deny Cincinnati’s request for judgment pursuant to the intentional concealment clause at this juncture. The fraud and concealment exclusion contains a second relevant prong. The false statement clause purports to bar coverage if an insured makes a false statement, irrespective of the insured’s state of mind.”