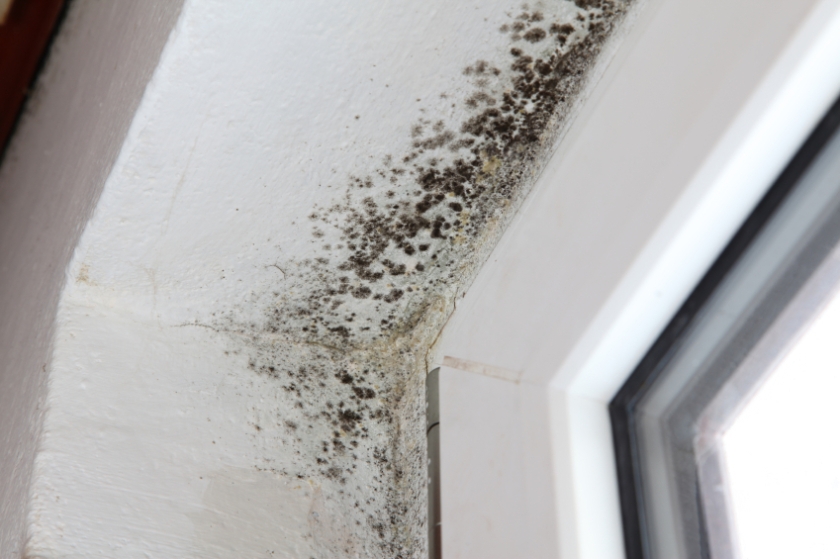 CAMDEN, July  15 — A New Jersey federal judge ruled an insurer’s handling  of claims for water and mold damages were neither breach of contract nor bad faith.  The Court further ruled that the insurer paid the full amount of the mold remediation sublimit under the policy.

Warren and Maryann Andrews sued Merchants Mutual Insurance Co. in the U.S. District Court for the District of New Jersey after a dispute arose under the Andrews’ homeowners’ policy with Merchants.  The insureds discovered several water leaks after a rainstorm, and filed a claim for coverage with Merchants.

The Andrewses sought coverage from Merchants Mutual for the damages. Merchants made partial payment for some of the damages, including a $10,000.00 payment to satisfy the policy’s mold remediation sublimit.

The Andrewses were unsatisfied with the payment, and alleged breach of contract and bad faith against Merchants in the New Jersey federal action.  In the case,  Merchants moved for summary judgment.

U.S. District Judge Joseph H. Rodriguez granted the motion, determining that Merchants Mutual fully  paid the mold remediation sublimit, and otherwise fully performed its obligations under the homeowners policy.  Rodriguez also found no evidence in the record of claims delay on the part of merchants, which led to the dismissal of both the breach of contract and bad faith claims.