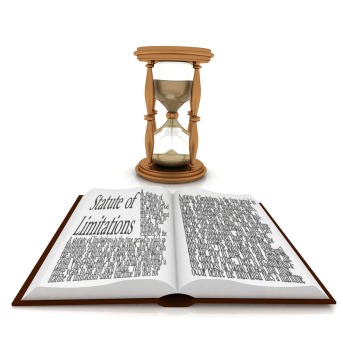 NEWARK, DE., March 4 – The Delaware Supreme Court has ruled that a third party  bad faith cause of action does not begin to run for statute of limitations purposes until the underlying excess judgment upon which the claim is based becomes final.  In Connelly v. State Farm Mut. Auto Ins. Co., the Court found that such an approach “conserves litigant and judicial resources,” and that the rule permitted an insured to plead requisite damages, “which she cannot do before there is a final excess judgment against her.”

In Connelly, State Farm’s insured, Brown, rear ended Connelly, who sued Brown.  In May 2011, Connelly offered to settle with Brown for $35,000 of Brown’s $100,000 per per son liability limit, which State Farm declined on Connelly’s behalf.  State Farm stipulated to Connelly’s negligence at trial and the jury awarded Connelly nearly $225,000.   That judgment became final on April 29, 2012.

After State Farm paid only half the judgment, Connelly sued State Farm as a judgment creditor on September 3, 2014 , claiming among other things bad faith.  The Delaware Superior Court dismissed the complaint, ruling that the claims were untimely, the applicable three year statute of limitations having begun to run from the date of State Farm’s alleged wrongful act of  declining the settlement in May of 2011.

The Supreme Court reversed, and in so doing conducted an extensive survey of the precedents in other states, as well as leading insurance treatises to arrive at the result.  It also point out that the ruling was consistent with the Delaware Corporate code and Chancery Court decisions  which provide that indemnity claims  to not accrue until there is a final judgment.