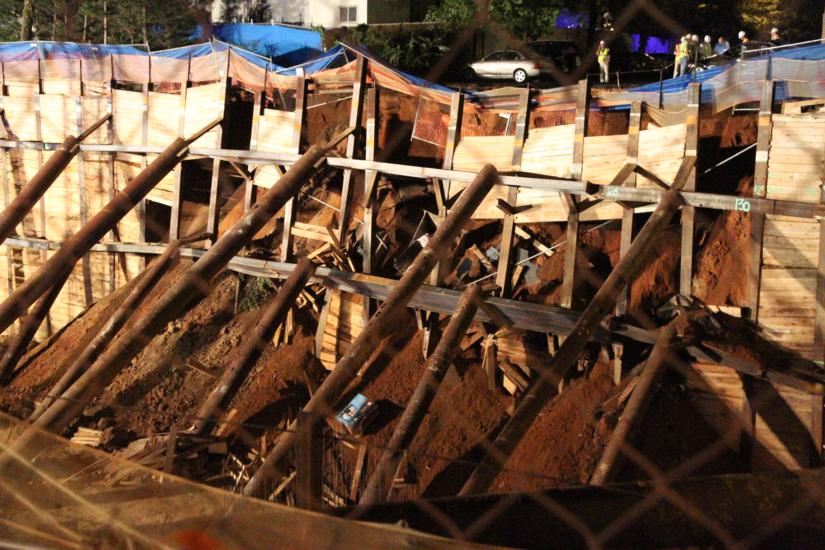 PHILADELPHIA, Nov. 17 – The U.S. Third Circuit Court of Appeals has ruled that a day care center which submitted a Super Storm Sandy  claim for nearly a million dollars has accepted less than $30,000.00 from Philadelphia Indemnity Insurance Company in full satisfaction of the claim.

Accordingly, should I not hear from you within ten (10) days of your receipt of this correspondence, I will instruct [PIIC] to tender settlement in an amount of $28,542.84 payable to Tiny Tots Daycare Preschool, LLC and [RLF], its attorney. We will deem the acceptance of this payment as full and final settlement of this claim as well as a release by your client of any further demand for recovery as against Philadelphia Insurance Companies.

The insured endorsed and deposited the check, which was marked “FINAL,” and the comment line stated: “Business Income, windstorm damage, loss of income from the date of loss through the period of restoration.”  PIIC’s counsel also sent a general release to the insureds, however, which was never signed and returned.

The Plaintiffs sued PIIC for breach of contract and bad faith, and PIIC moved for summary judgment, which was granted by the U.S. District Court for the Eastern District of Pa.  In affirming summary judgment in favor of the insurer, Judge Patty Schwartz held that the elements of an accord and satisfaction were met:

Under New Jersey law, the affirmative defense of accord and satisfaction requires the defendant to prove: “(a) a bona fide dispute as to the   amount owed; (b) a clear manifestation of intent by the debtor to the creditor that payment is in satisfaction of the disputed amount; and (c) acceptance of satisfaction by the creditor. . . The undisputed record shows that the first accord and satisfaction requirement of a bona fide dispute was satisfied because PIIC and Plaintiffs disagreed about the amount to which Plaintiffs were entitled under the insurance policy. Plaintiffs submitted Sandy-related claims to PIIC for $956,455.09 while PIIC valued Plaintiffs’ loss at $28,542.84. . .

There is also no genuine dispute that PIIC intended its $28,542.84 payment to satisfy all of Plaintiffs’ Sandy-related claims against PIIC, thus satisfying the second element of accord and satisfaction. The August 15, 2013 letter states that PIIC will “tender settlement in an amount of $28,542.84 payable to Tiny Tots Daycare Preschool, LLC and [RLF], its attorney” and “deem the acceptance of this payment as full and final settlement of this claim as well as a release by [Plaintiffs] of any further demand   for recovery as against [PIIC].” App. 341. One month later, PIIC’s counsel sent RLF a check for $28,542.84, with an accompanying letter that incorporated by reference PIIC’s August 15, 2013 letter and stated that the $28,542.84 payment was tendered “in good faith for the purposes of settlement.” App. 345-46. In  addition, the check contained a claim number matching the Sandy claim that Plaintiffs submitted to PIIC, was marked “FINAL” in the payment line, and the comment line stated “Business Income, windstorm damage, loss of income from the date of loss through the period of restoration.” . . . The combination of the letters and the check demonstrate that PIIC intended to make a payment in full satisfaction of the claim, and Plaintiffs have identified no evidence to the contrary.

The Court also ruled that the Plaintiffs failed to demonstrate any bona fide evidence of bad faith on the part of PIIC, and affirmed summary judgment in favor of PIIC on the bad faith claims as well.